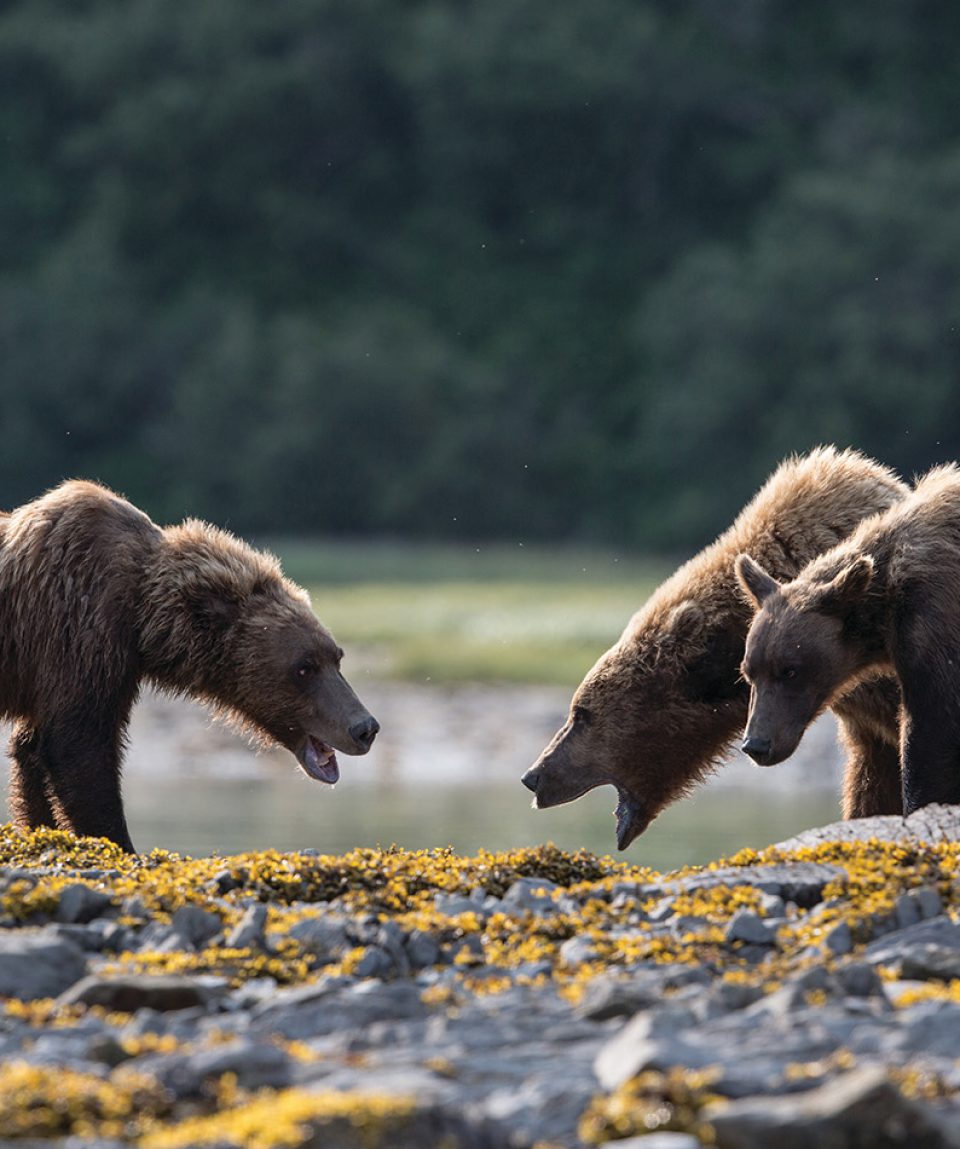 The Bering Sea and Russian Far East – Nome to Seward

SAVE 10% – PLUS SAVE $1,000 PER PERSON; FREE AIR; ONE NIGHT ANCHORAGE HOTEL PRIOR TO CRUISE, AND TRANSFERS.

All about the The Bering Sea and Russian Far East – Nome to Seward.

Ecologically diverse, starkly beautiful and superlative in every sense, this voyage shows a facet of Alaska that is rarely seen by the land traveler. Turn your lens skyward and photograph the plethora of sea birds that duck and dive for prey before your very eyes. With evening ice cruises and local welcomes, this is an expedition for those who seek travel off the beaten track.

Join us to sail from Alaska to Russia and back across the Bering Sea, experiencing all the natural wonders these starkly beautiful places have to offer. In Chukotka cruise the spectacular bird cliffs at Cape Kuyveveem and see the museum in Provideniya. In Alaska, look for seals and birds at Hall Island, and see Bald Eagles up close in Dutch Harbor. See the large population of Northern fur seals at St. Paul Island. Throughout the voyage, learn about the history, geology, wildlife and botany of these locations from lecture presentations offered by your knowledgeable on-board Expedition Team.

Provideniya, Chukotka, Russia –
Many of Provideniya’s houses have been abandoned, but the remaining inhabitants are optimistic that Provideniya will once again be an important port for the Northeast Passage. We will have a look at the very well-presented collections of the local museum, and will be entertained by local and Russian songs and dances. For those inclined to more hiking, you can leave the town towards the south for nice views of the town and bay.

Cape Kuyveveem, Chukotka, Russia –
Cruise by Zodiac past the spectacular, towering bird cliffs at Kuyveveem, a large sheltered bay with streaked granite precipices and home to thousands of Tufted Puffins. This destination teems with other bird species too, including Thick-billed Murres, Glaucous and Slaty-winged Gulls, Parakeet Auklets and Red Phalaropes.

St. Paul Island, Alaska, US –
This ecologically diverse island is home to the Salt Lagoon and Rift Point where one of the world’s largest populations of Northern fur seals haul out. At the seal rookery and bird cliffs on the eastern edge of the island it is possible to get close views of not only seals, but Tufted Puffins and Common Murres.

Dutch Harbor, Alaska, US –
Bald Eagles are plentiful in Dutch Harbor, a settlement ringed by gracious mountains. This area is frequented by eagles for the abundant fish present in the harbour and for the salmon running in local streams. The island was originally inhabited by Aleut people, and the town’s culture is also influenced by the Russian traders who frequented the area in search of sea otter and seal pelts.

Castle Bay, Alaska, USA –
The name Castle Bay was given, as the great scenery and the skyline of the mountains resembles turrets and towers of a castle. We will be cruising along the two ramifications of the northwestern arm of Castle Bay, bringing us close to harbor seals, Bald Eagles, Pigeon Guillemots, Marble Murrelets, Mew Gulls, Black-legged Kittiwakes and Vega Gulls.

Holgate Glacier, Alaska, USA –
Kenai Fjords National Park’s famous Holgate Glacier will be the only chance to see a calving glacier. The glacier comes down from the Harding Ice Field and reaches the Holgate Arm of Aialik Bay. Enjoy an evening cruise towards the glacier.

Please Note: Expedition highlights and wildlife listed here are possible experiences only and cannot be guaranteed. Your Expedition Leader and Captain will work together to ensure opportunities for adventure and exploration are the best possible, taking into account the prevailing weather, wildlife activity and/or ice conditions. Expedition Team members scheduled for this voyage are subject to change or cancellation.
Ports and sites to be visited in the Russian Far East depend on permits which are usually only handed out a few months before a voyage.

Discover our collection of on-board venues where you’ll enjoy spending time with like-minded travelers and of course, our personalized all-inclusive service. 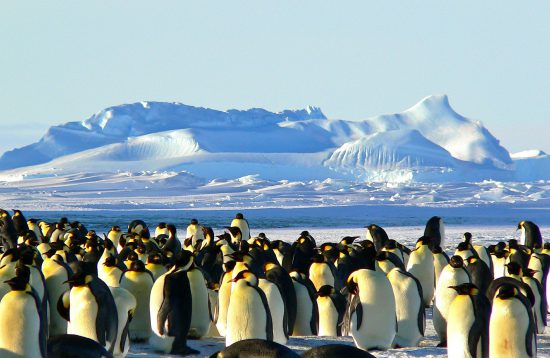 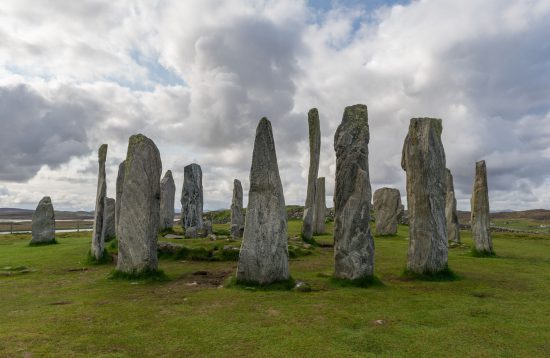 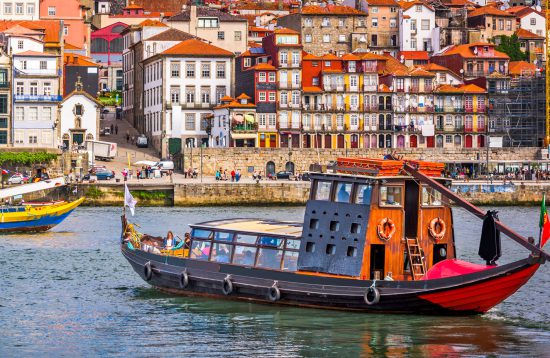 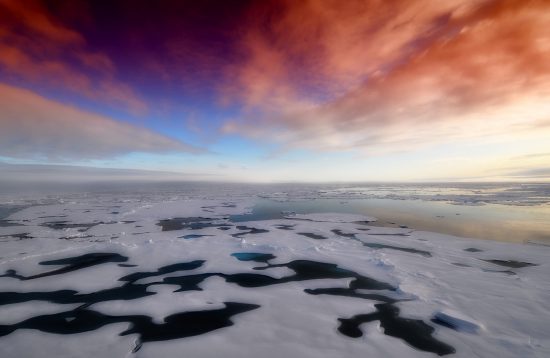